Traveling with boys can be a learning experience. Here’s mine.

Are you crazy? Are you sure? What will you do when…?

All valid questions from flabbergasted friends and family of my gap year adventure: travelling around the globe with a bunch of hormone driven, showered at their own discretion kind of guys….who were my best friends.

After countless “sack wacks”, (despite the fact I had no sack), thong slaps- (a sandal not woman’s underwear),  flatulence, burps and everything in between I can say it was a great success.

Ever wonder what affect a 40 nugget challenge does to ones stomach? 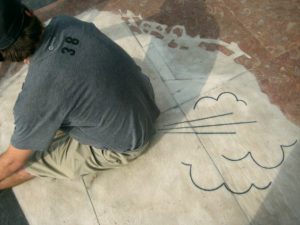 I know! (Gee I say this with great pride)

This is of course the most logical challenge to give your friend moments before a 12-hour train ride from Spain to Germany.

Demolish 40 McNuggets in 20 minutes- needless to say; we did not see the idiot who accepted the nearly impossible, about 8 of the 12 hours.

And the winner received? – Pride of course, amongst his brothers.

A good friendly competition kept the group together and entertained on long train rides.

And while I couldn’t contend with them in the “peeing in a line” competition in Ibiza, I certainly got the money shot 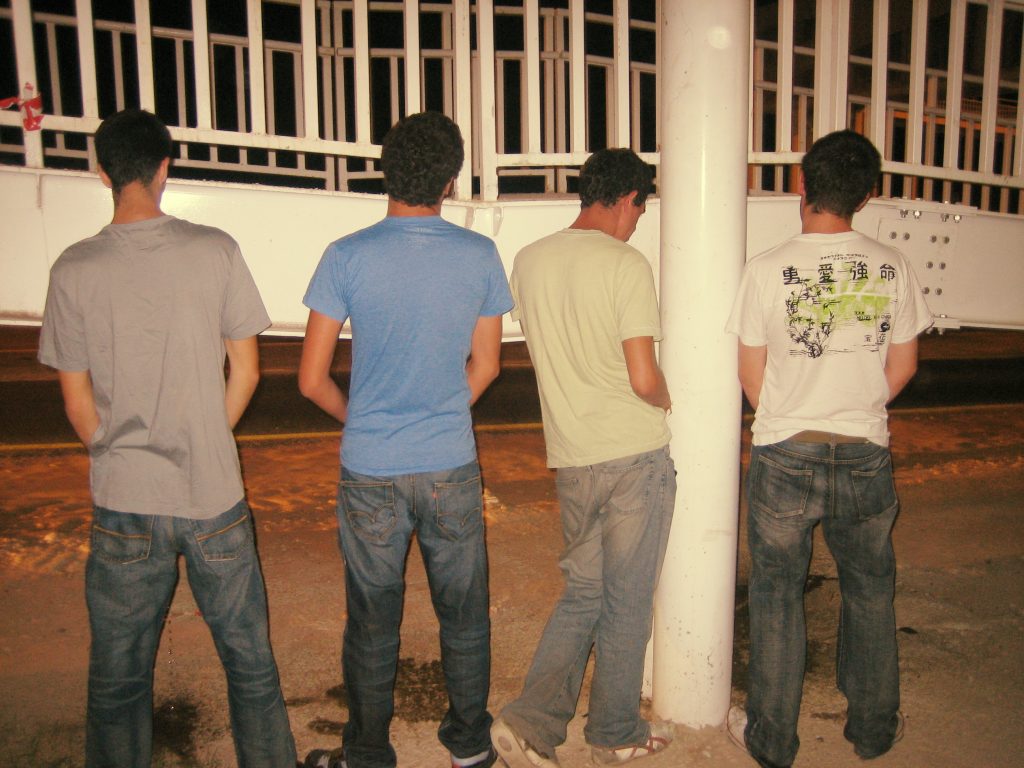 Hands up anyone who can get ready in 5 minutes?

Travel with boys and you will learn hard and fast make-up is of no concern to them- no matter how many times you try to convince them the importance of a good primer.

I also became very good at carrying 22kg’s on my back. As gentlemanly as they were (or weren’t), they had their own bags to worry about and were not about to put up with any airs and graces I might have had.  If I wanted to be treated as one of the guys, I had to be one of the guys.

In Barcelona, we all became proud parents to Donny, the Spanish travelling turtle. He was our companion, only after being snuck on each train via a McDonalds paper bag.  Donny was not a big flyer and retired with a distant cousin in Ole’ London Town.

While trying to explain the perils of travelling with girlfriends and their sometimes catty passive innuendos, one response was “we don’t give a sh*t”. Five simple words summed up the difference between man and woman.

I laughed at the random things like Hadouken in Spain, played wing girl in the Greek Islands, ate “all you can eat” at Mama Casa’s in Lagos and drank “more than you should” in Ibiza.

I was open to meeting more people than I ever could with the safety blanket of my guys. They made walking from the hostel to the train station a comedy routine and made eating breakfast look like the circus had come to town. I was always entertained

From trivial to essential, I learnt valuable lessons and made lasting memories.

One thing I didn’t plan- I never thought I would consume so many chip sandwiches. 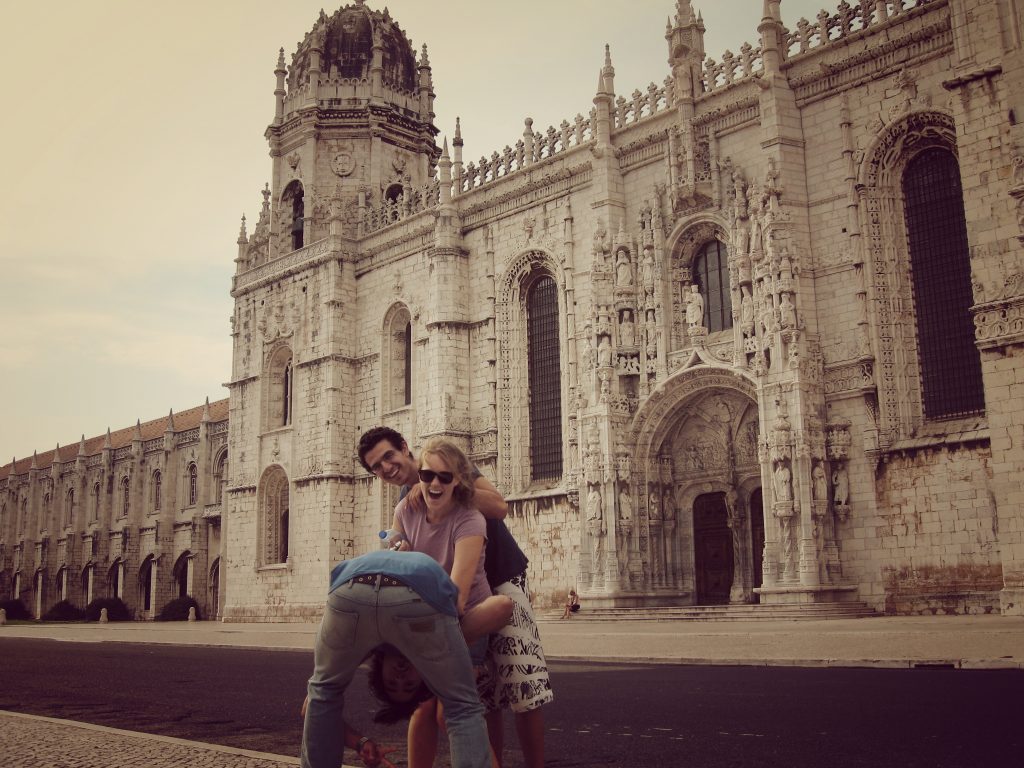 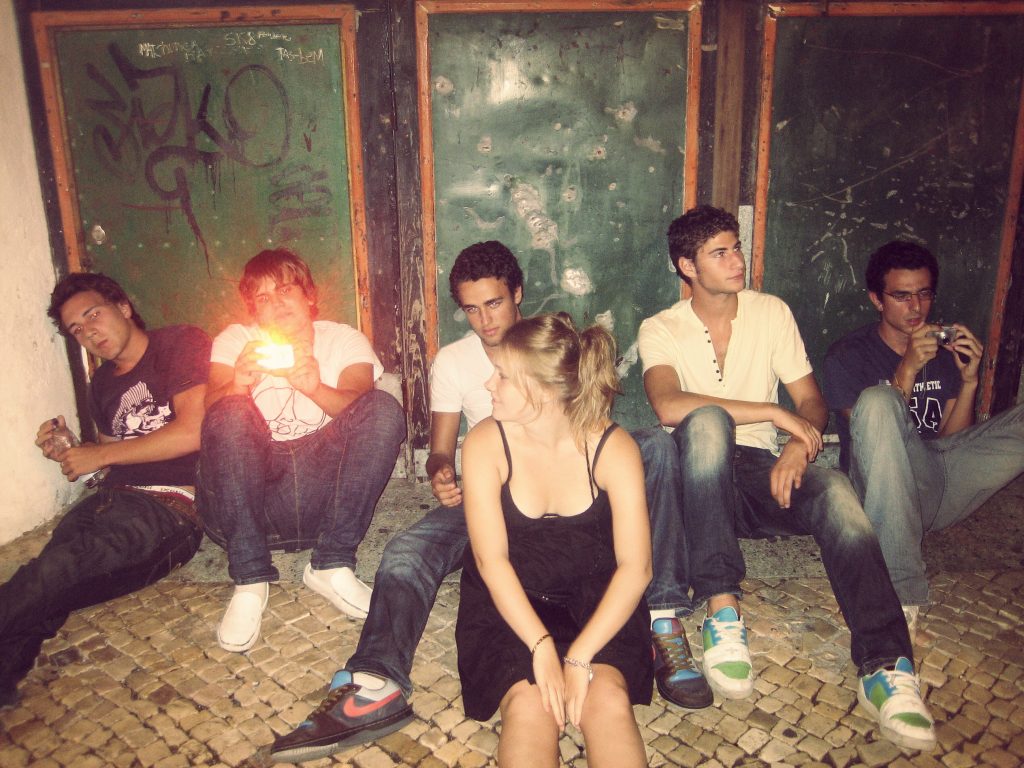 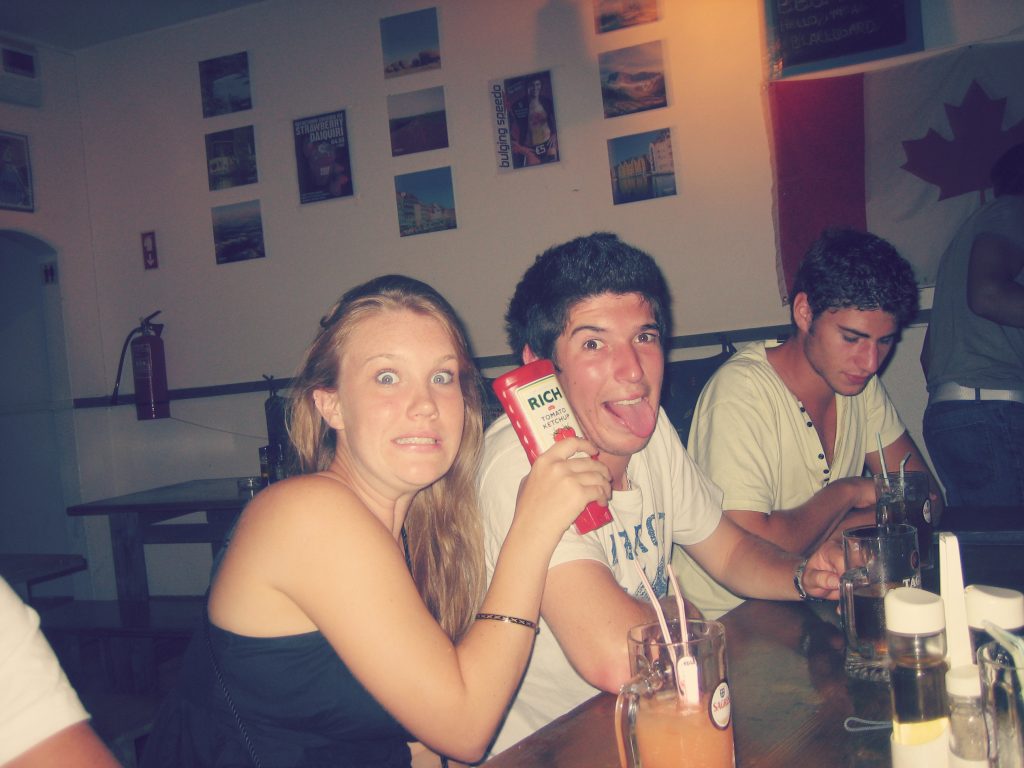 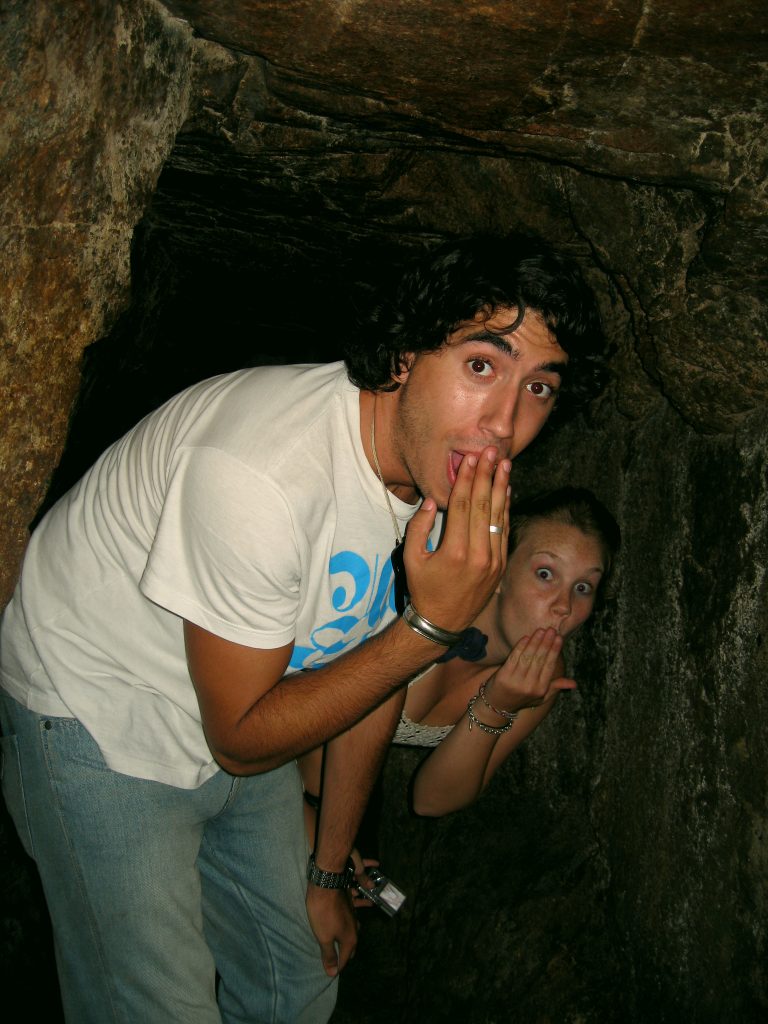 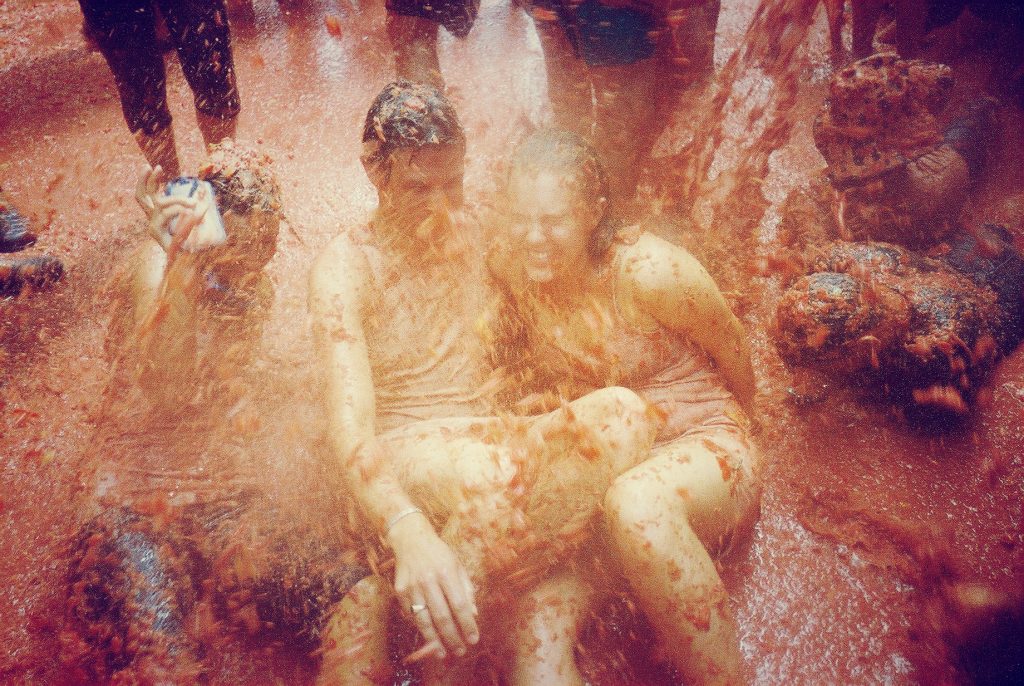 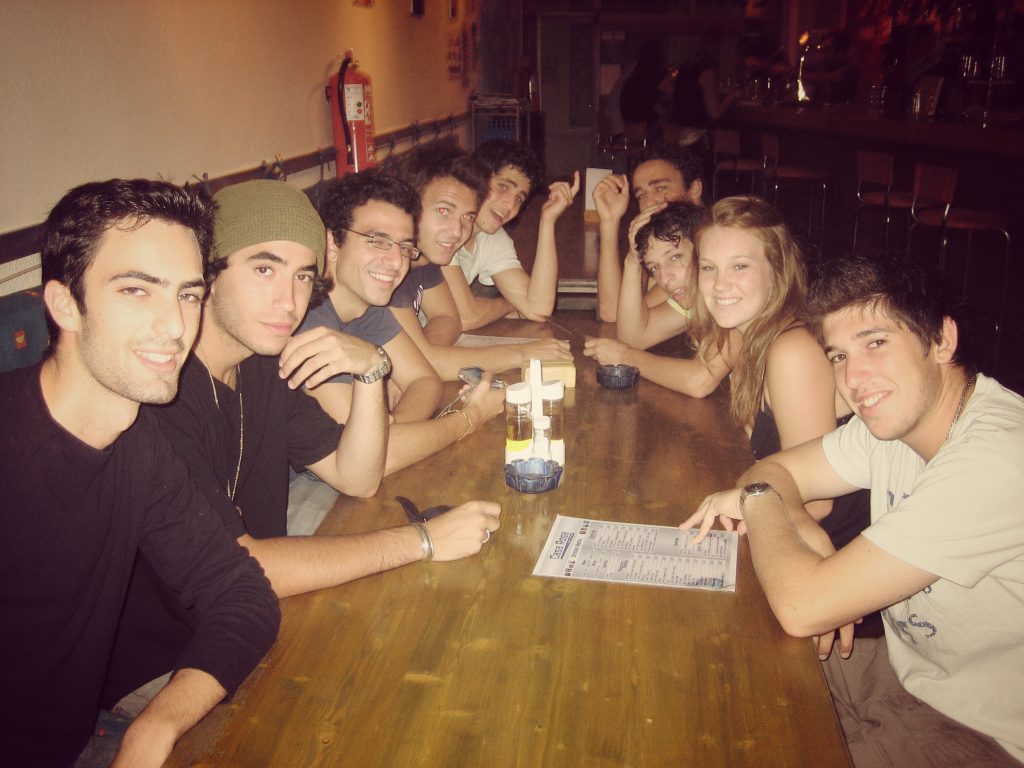 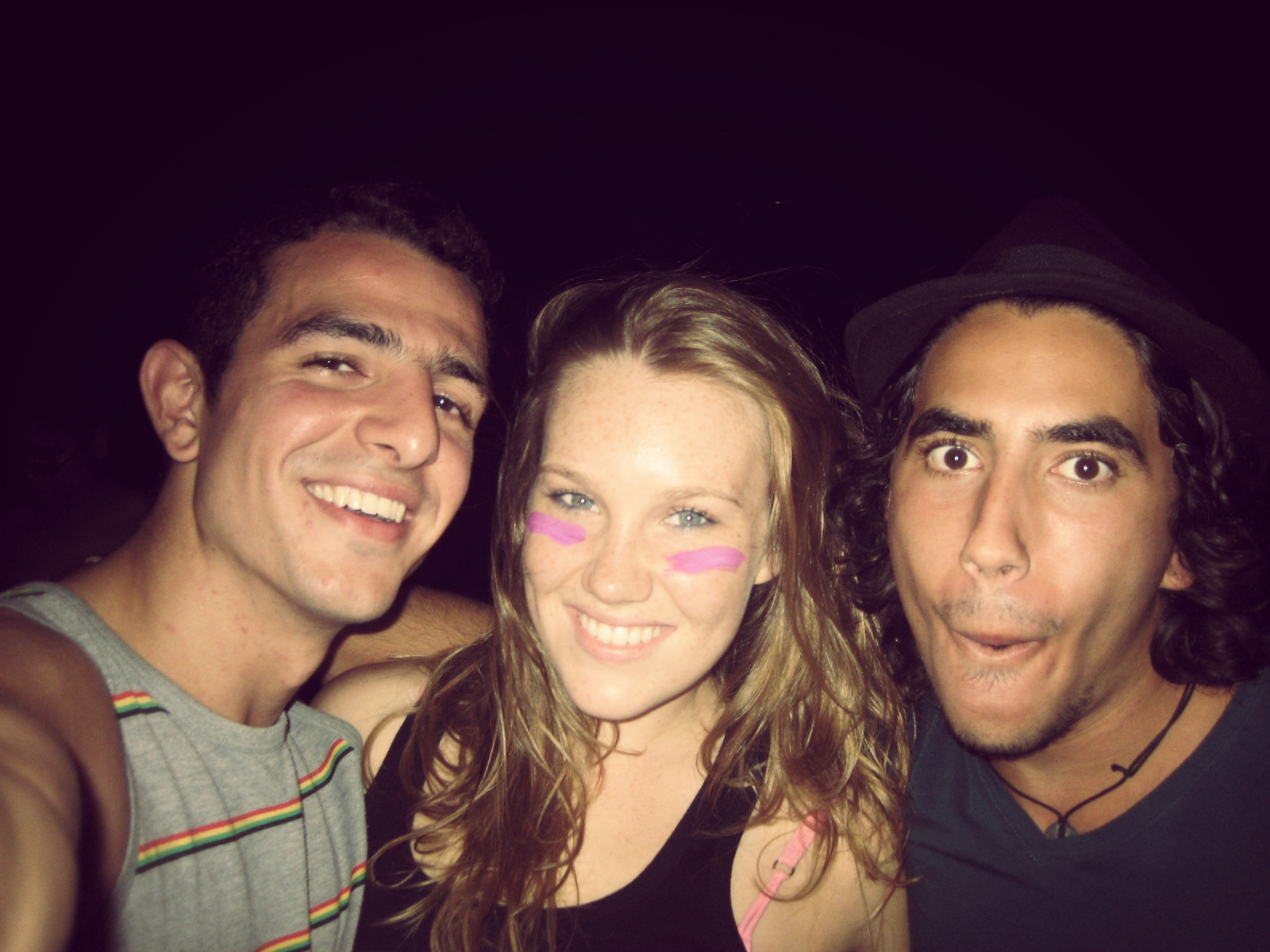 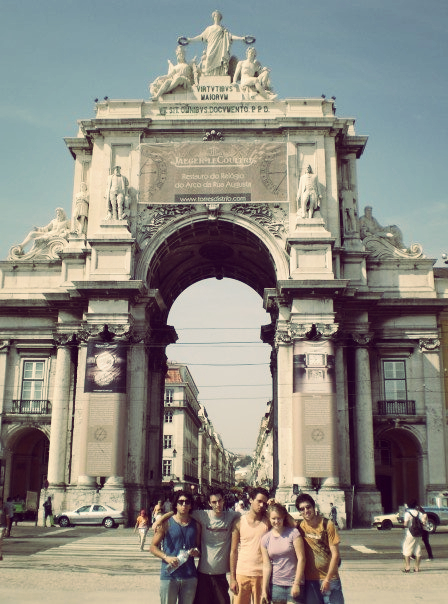 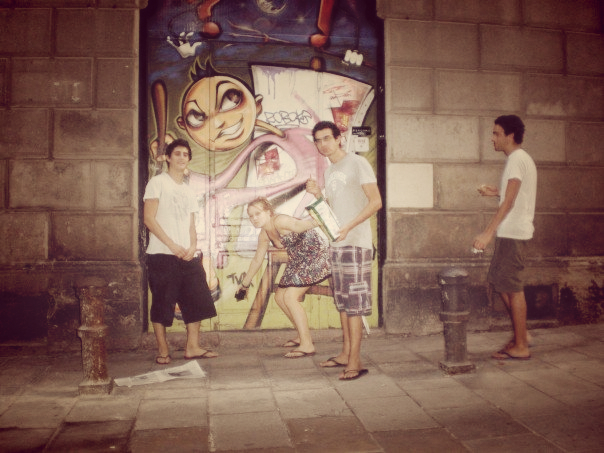