New York, New York, so great they named her twice. As great as she is, living here can also be demanding and at times so culturally different.

Now it should be mentioned when is comes to the Lingo most of us Aussies usually know both terms due to growing up on American TV. I will sometimes forget and have slip of the tongue but usually it’s on purpose because I simply love seeing dumbfounded locals when they have no idea what I am talking about.

While I can do math perfectly fine it doesn’t necessarily mean I want to after I have just stuffed my face with food.

If I don’t have a choice about paying it, then shouldn’t it be added to the price from the beginning?

Me; every time I go shopping and think I have bagged an awesome price. WRONG- that tax is a sneaky bitch.

And don’t even get me started when trying to split a bill.

In Australia we have something called GST (Goods and Service Tax). Hint hint nudge nudge America

Struggle 3: Pushing the door when its says Pull

OK, it’s a habit.  It’s a stupid way and just so you know not many people look when they are exiting a building. Needless to say, the door flings open to hit me in the face on the street 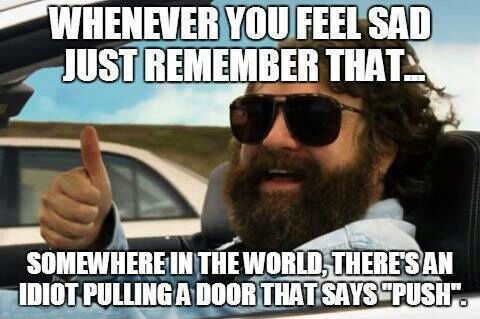 How can locals refer to these are pests? And yes I do know I look like a tourist taking photos of them but….

Back home our pests usually consist of spiders and snakes. Go live in Australia with OUR pests and then come talk to me! Can we swap? 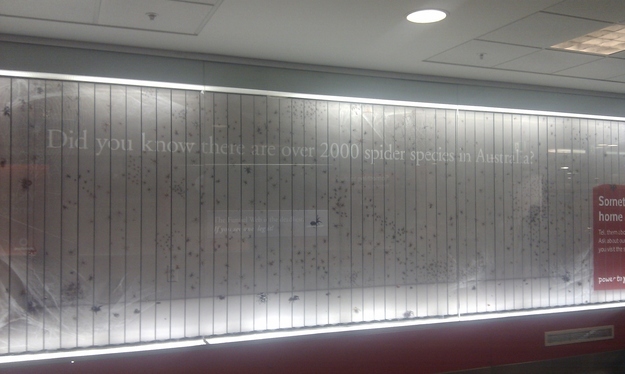 Wiki defines the metric system as “an internationally agreed decimal system of measurement”. America, you now have something in common with Liberia and Burma.

There isn’t even a simple way to convert Fahrenheit to Celsius. It’s a weird ass formula; multiply by 9, then divide by 5, then add 32

Gee really!? I had no idea 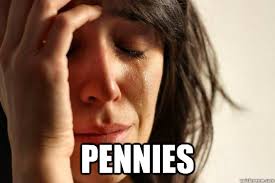 Tomato VS Tomato- don’t act like you don’t know what it is.

Flip Flops VS Thongs- They both have a Y-shaped strap and both go between your toes, not your butt cheeks.

Flo VS Kitty- two different people, still both annoying. More alarming to me is the insinuating names? 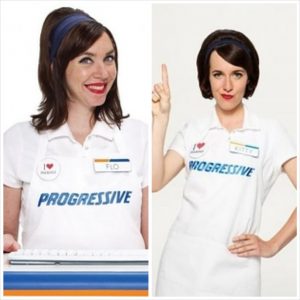 Struggle 9: Hearing “Throw another shrimp on the Barbie”

One of those things that has just stuck thanks to Paul Hogan. Firstly we call them prawns.  Secondly, in my opinion prawns should always be eaten cold not hot!

Last but not least; for some people. I don’t actually drink the stuff but for most Australians it taste like dirty dish water. Yum 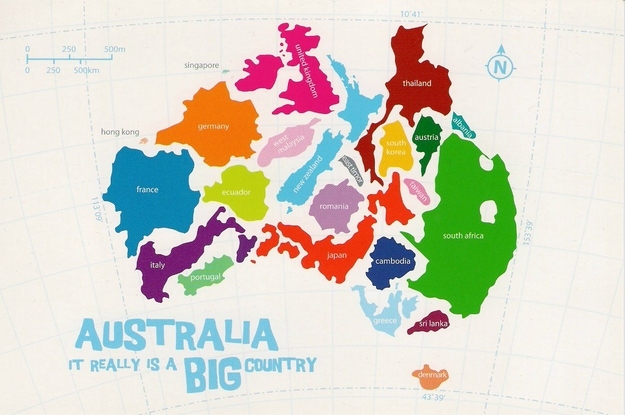