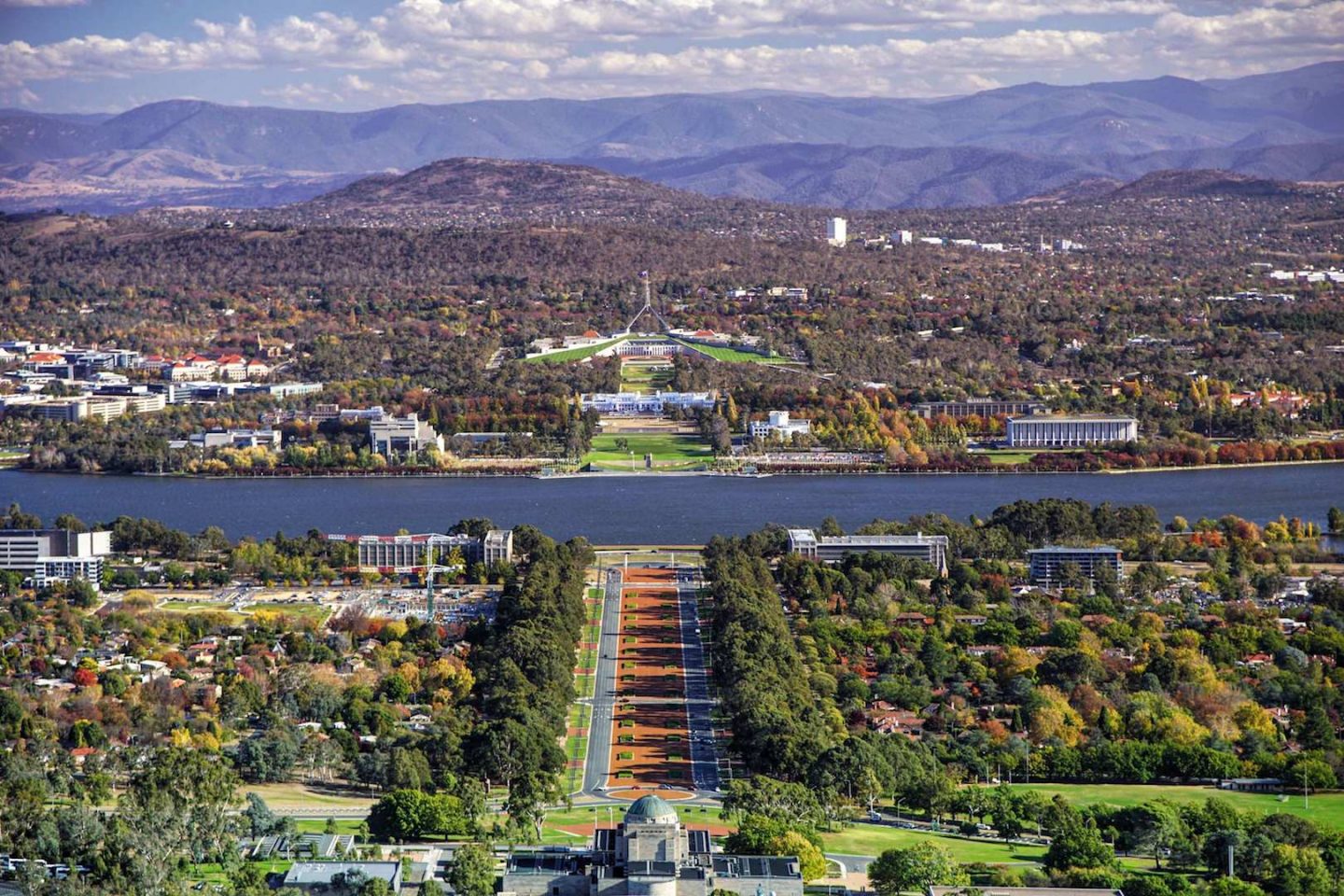 Canberra is currently having a moment!

If you aren’t from the nations capital, it’s likely the most time you have spent there was a compulsory trip in sixth grade. Then it just became a place for politicians, public service workers and roundabouts. The busiest place in Canberra on a Friday night was the airport.

But, just like that, sort of like your best friends dorky brother or sister, it blossomed over the summer.

Canberra now has beautiful outdoor landscapes, cool café culture and a hipster scene giving Sydney and Melbourne a run for their money. 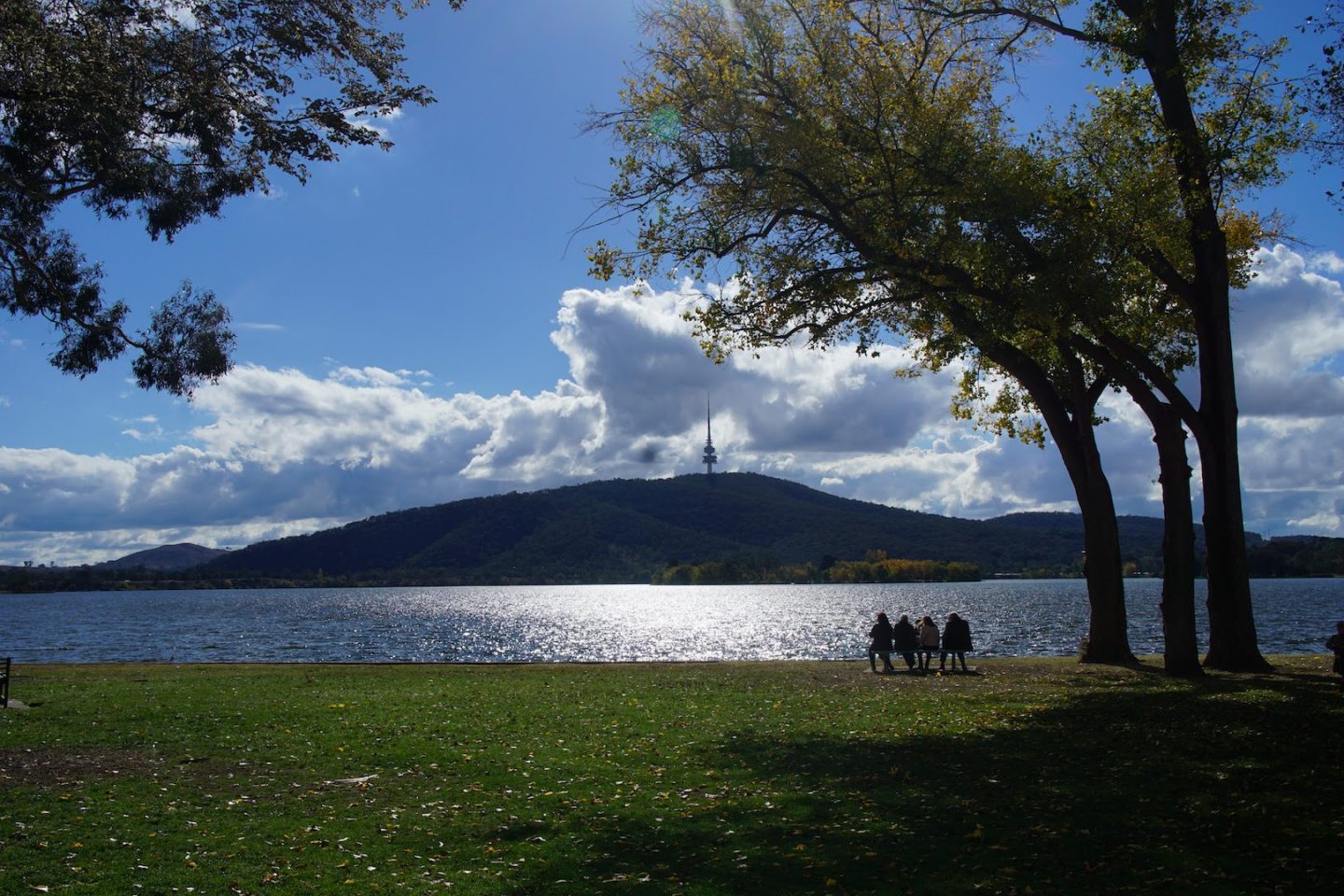 Named after the guy who planned the city of Canberra, Lake Burley Griffin is a man made lake perfect for a kayak on a spring morning or an afternoon bike ride around in the autumn through the crunchy leaves. And if you can drag yourself out of bed early enough, head down to watch the hot air balloons over the lake at Sunrise. You won’t regret it. 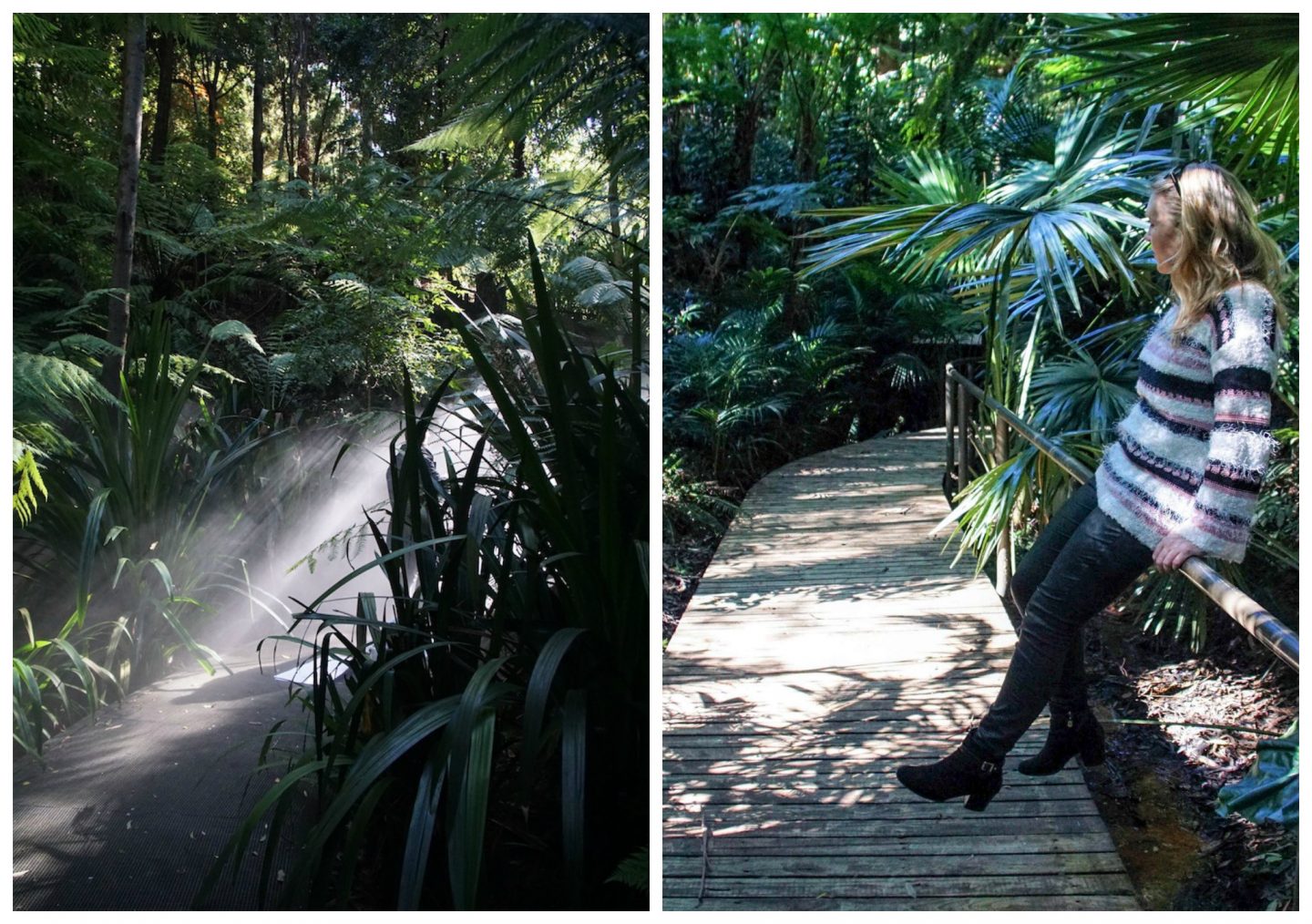 For a pretty rural city, you’d never believe there’s a misty rainforest right in the middle of Canberra at the Australian National Botanic Gardens. The gardens are broken up into different ecosystems representing various Australian flora and fauna including Rainforest, Red Rock, Eucalypt Lawn and a daisy garden. 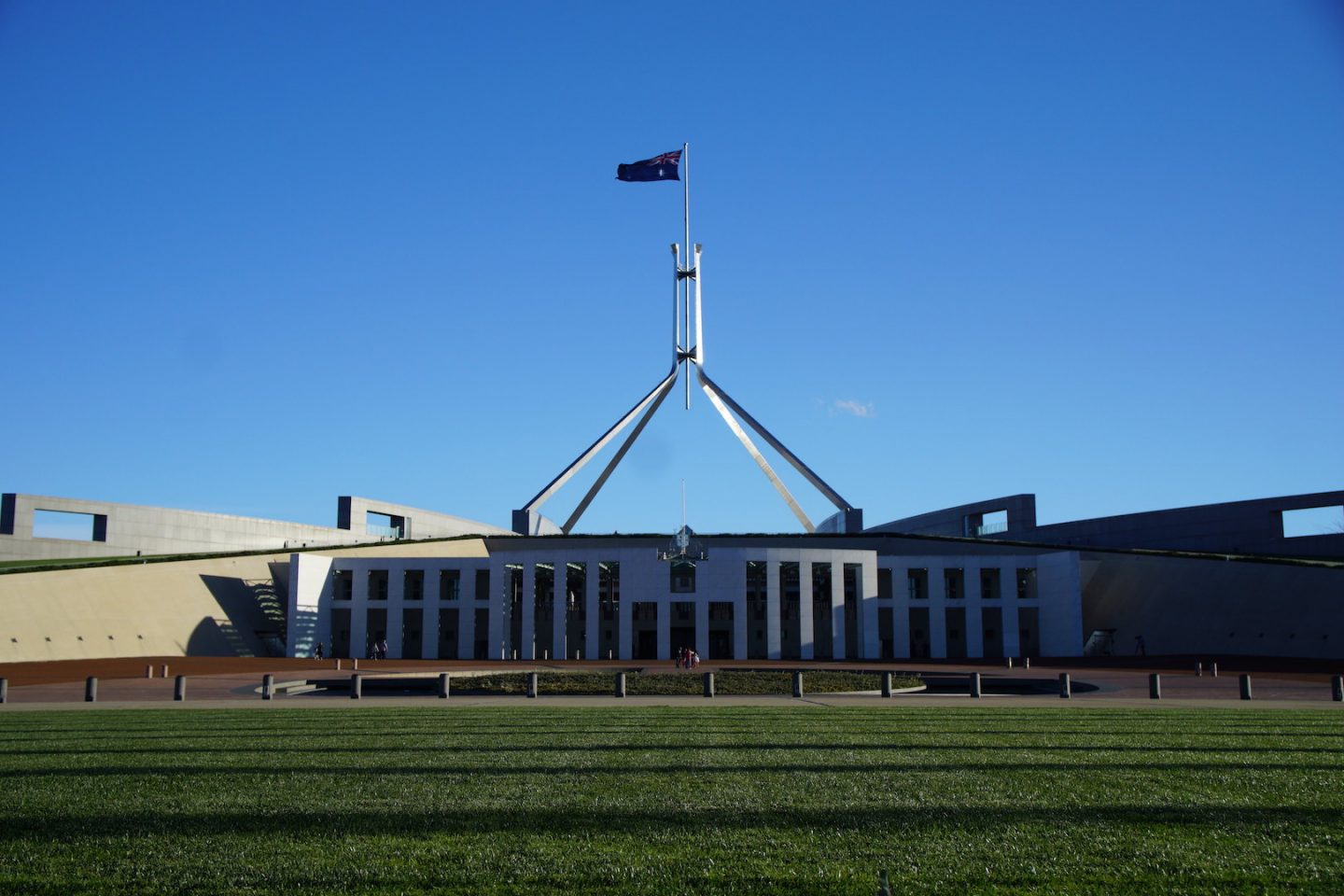 This is iconic Canberra protruding right from the middle of town. It is our version of the Capitol Hill, with less security. 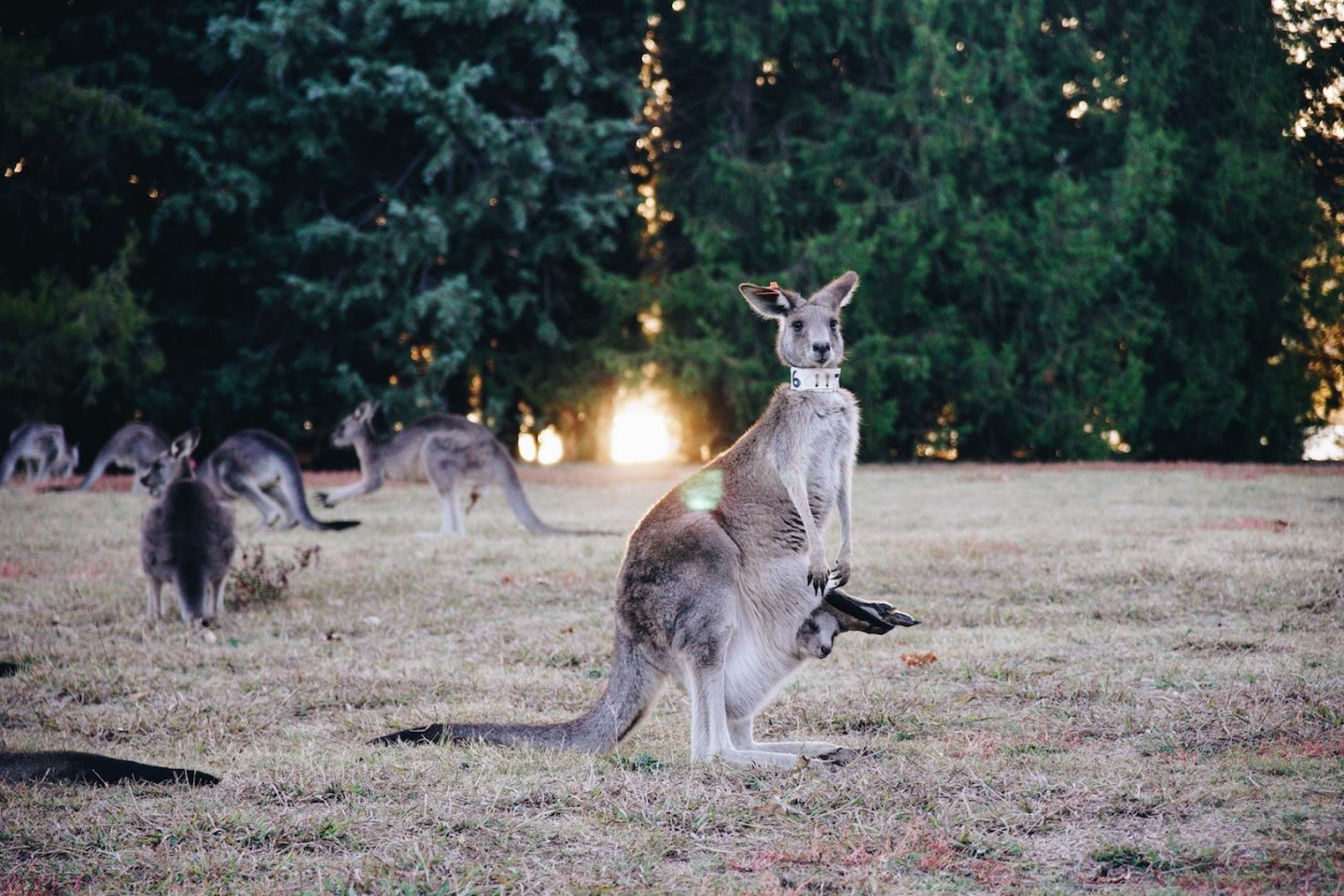 So there are actually Kangaroos that rove around Canberra, go figure. For years I would tell people we rode our roo’s to school instead of the bus as a joke. I had never seen a Kangaroo roaming around. I mean in Sydney, that was not the case, but then I came to Canberra, and blow me down there they were in Weston Park, Yarralumla.

So maybe many wouldn’t compare it to the Hollywood Hills or Hong Kong’s Victoria Peak but I reckon it just hasn’t had its heyday yet. Drive up the mountain to the top and get an expansive view of the whole city. 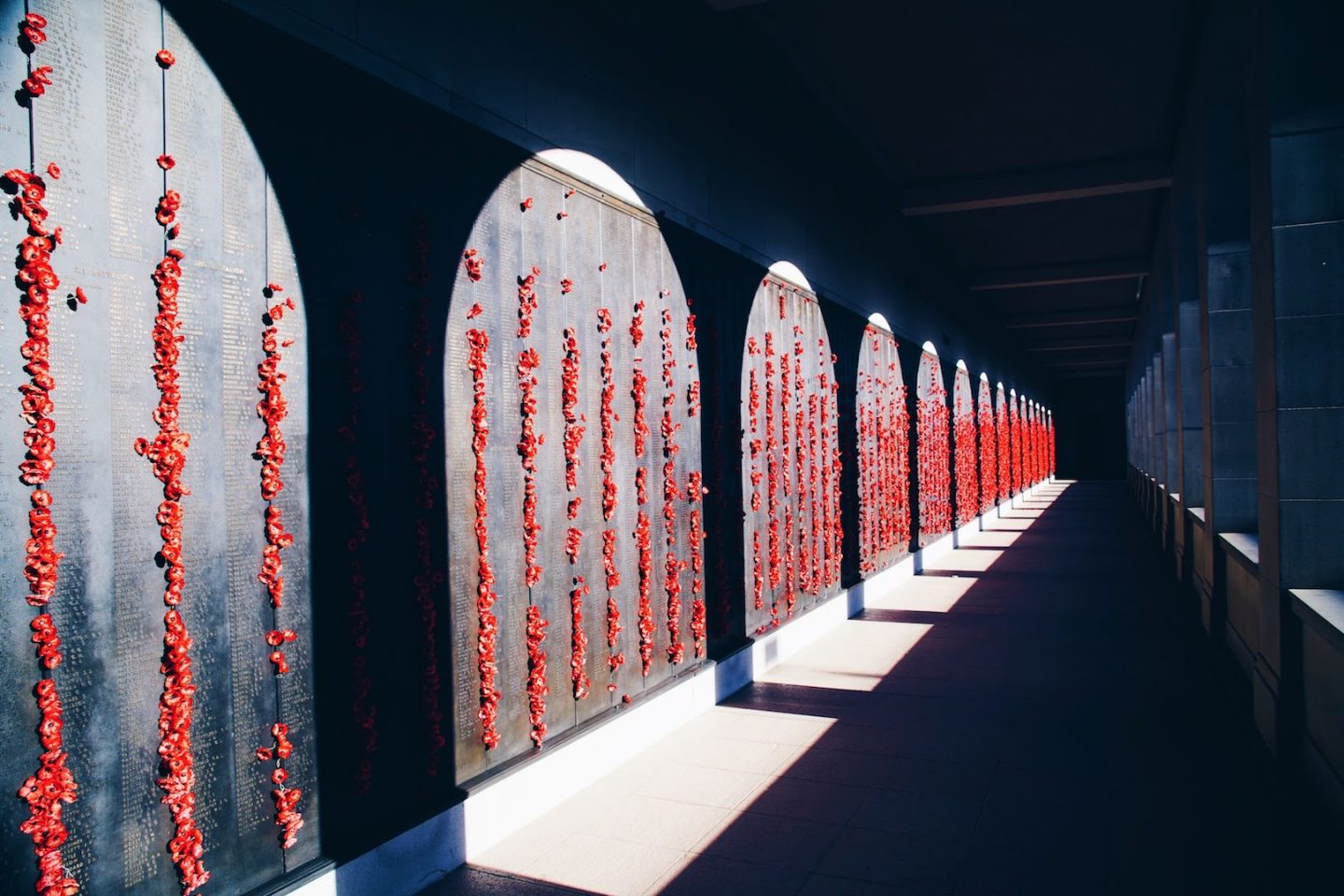 Admittedly, I have not ever been a history buff, but the Australia War Memorial is very special place to remember the sacrifice Australians made in participating wars. The Roll of Honour, adorned with red poppies, has over 102,000 names inscribed for those who died during or as a result of war. The Pool of Reflection is spectacular in the late afternoon. 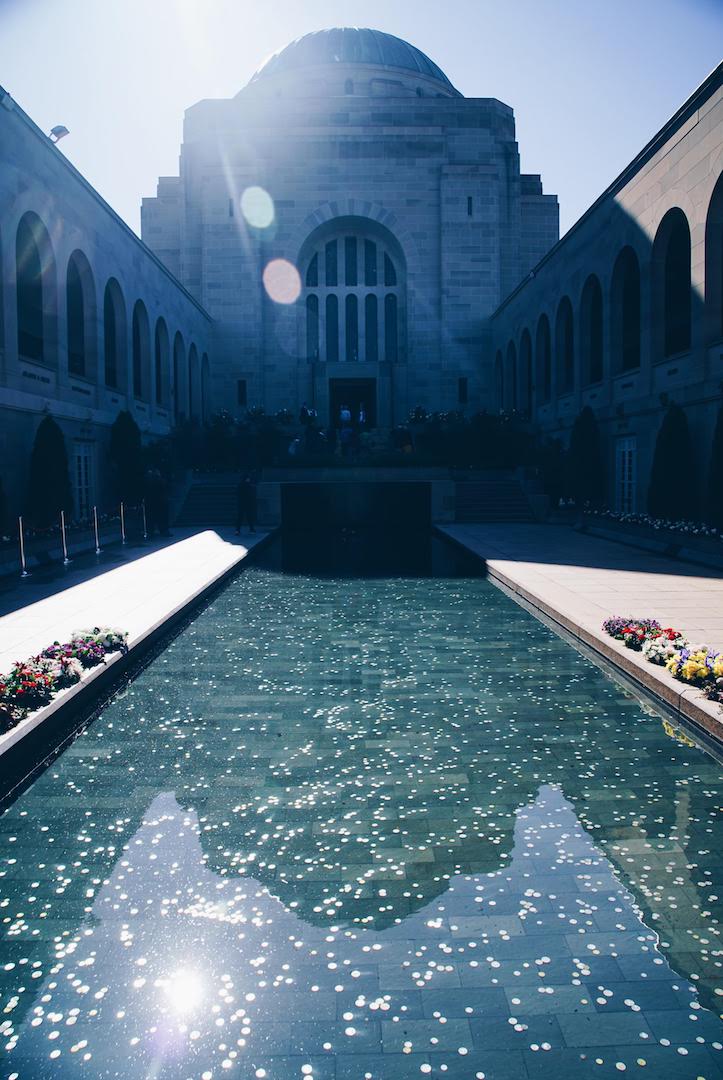 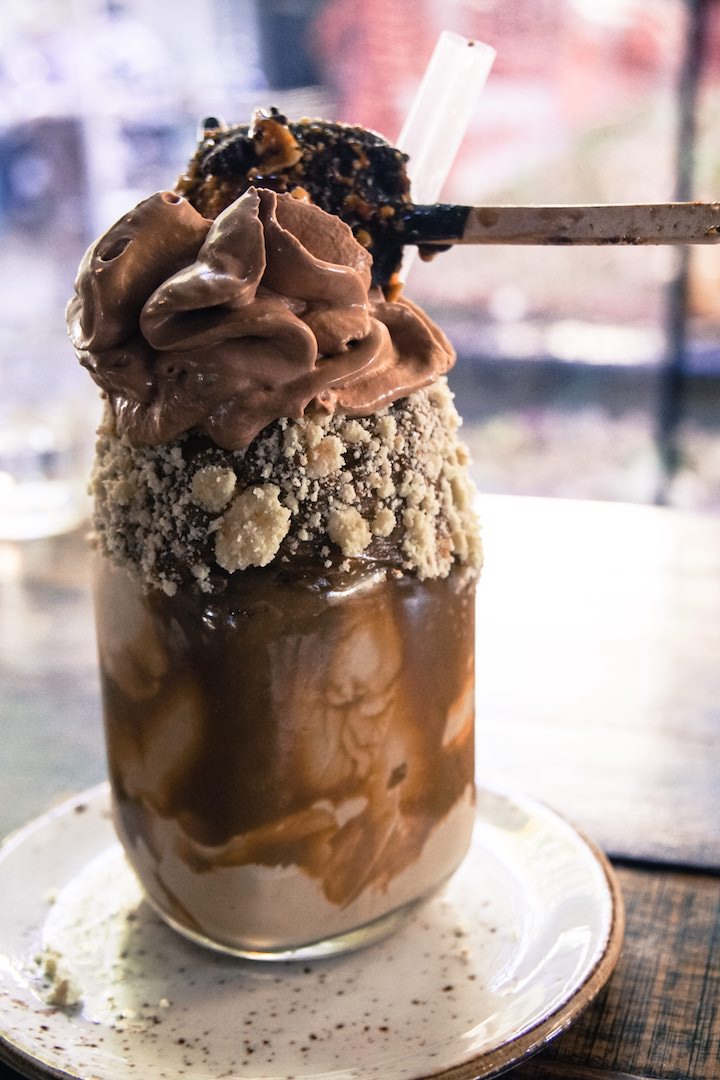 Freak Shakes at Patissez in Manuka

Known world over, Patissez was the bakery responsible for creating these monster Freak Shakes before the craze even made its way to foodie cities such as New York and London. Definitely save your visit for cheat day. It’s worth the extra calories. 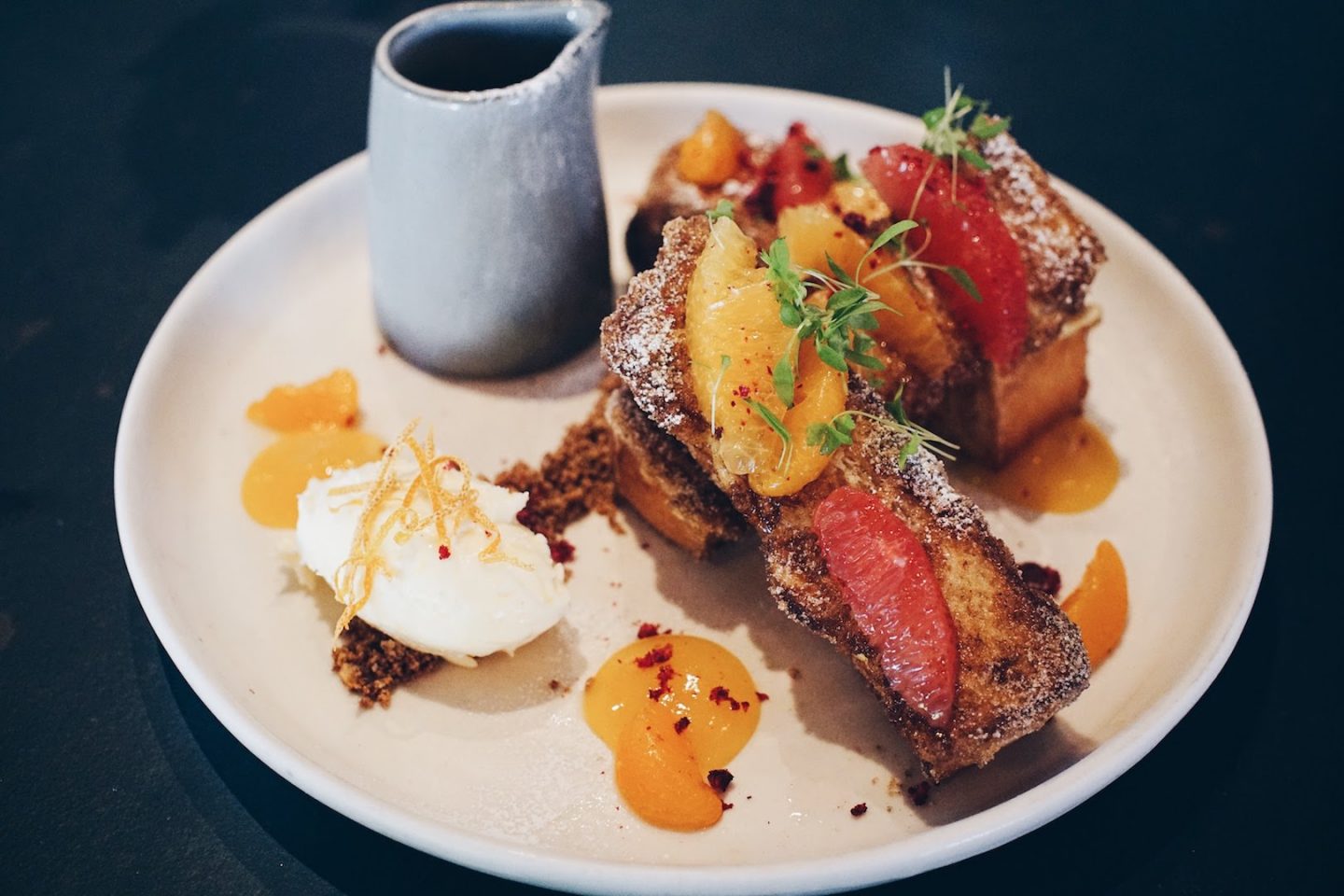 This place knows a thing or two about coffee, seeing as owner Sasa Sestic is the 2015 world-champion barista. So you java drinkers are in for a treat at the Cupping Room. As a non-coffee drinker I came for the food displayed like art. And what better breakfast to photograph then French Toast. 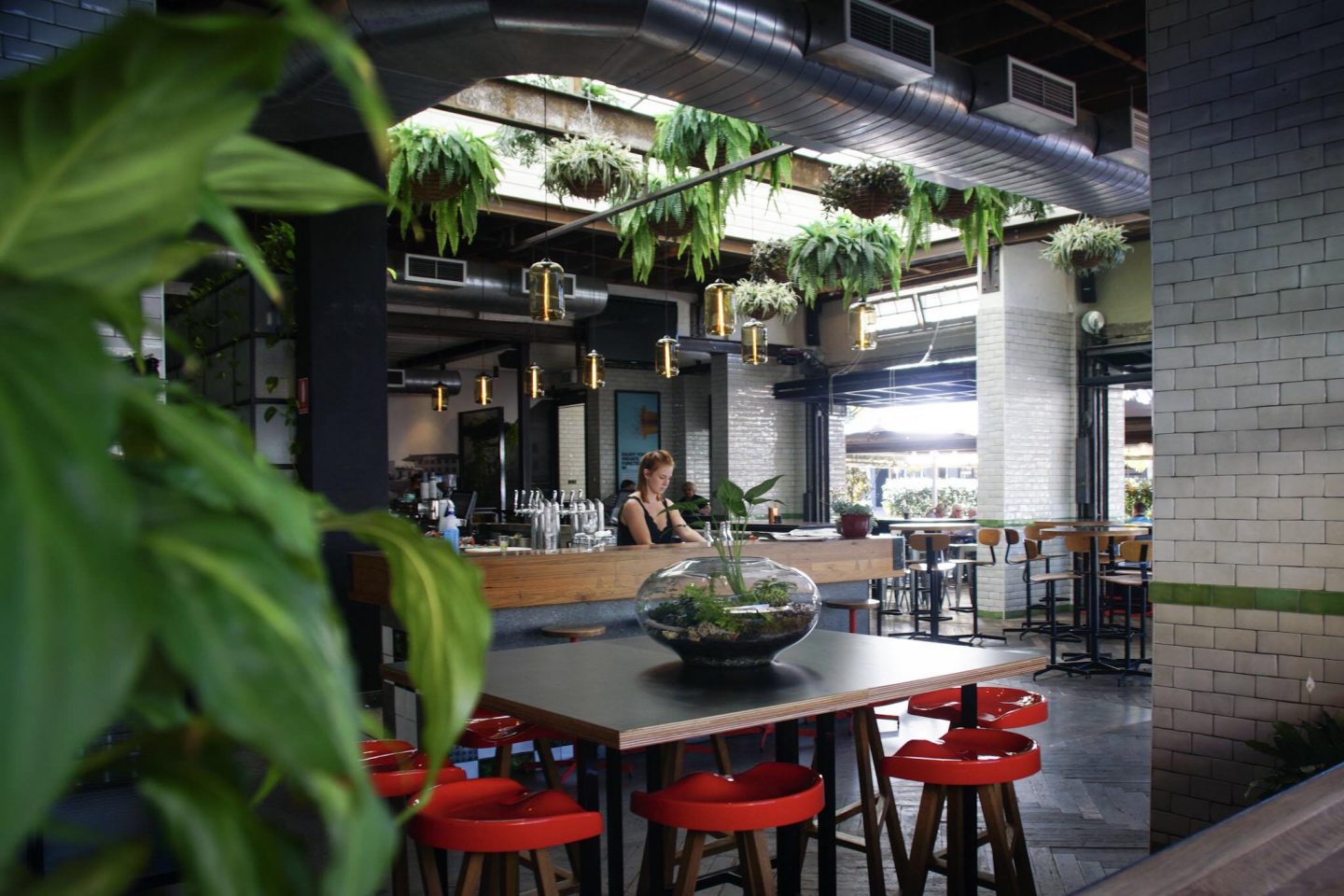 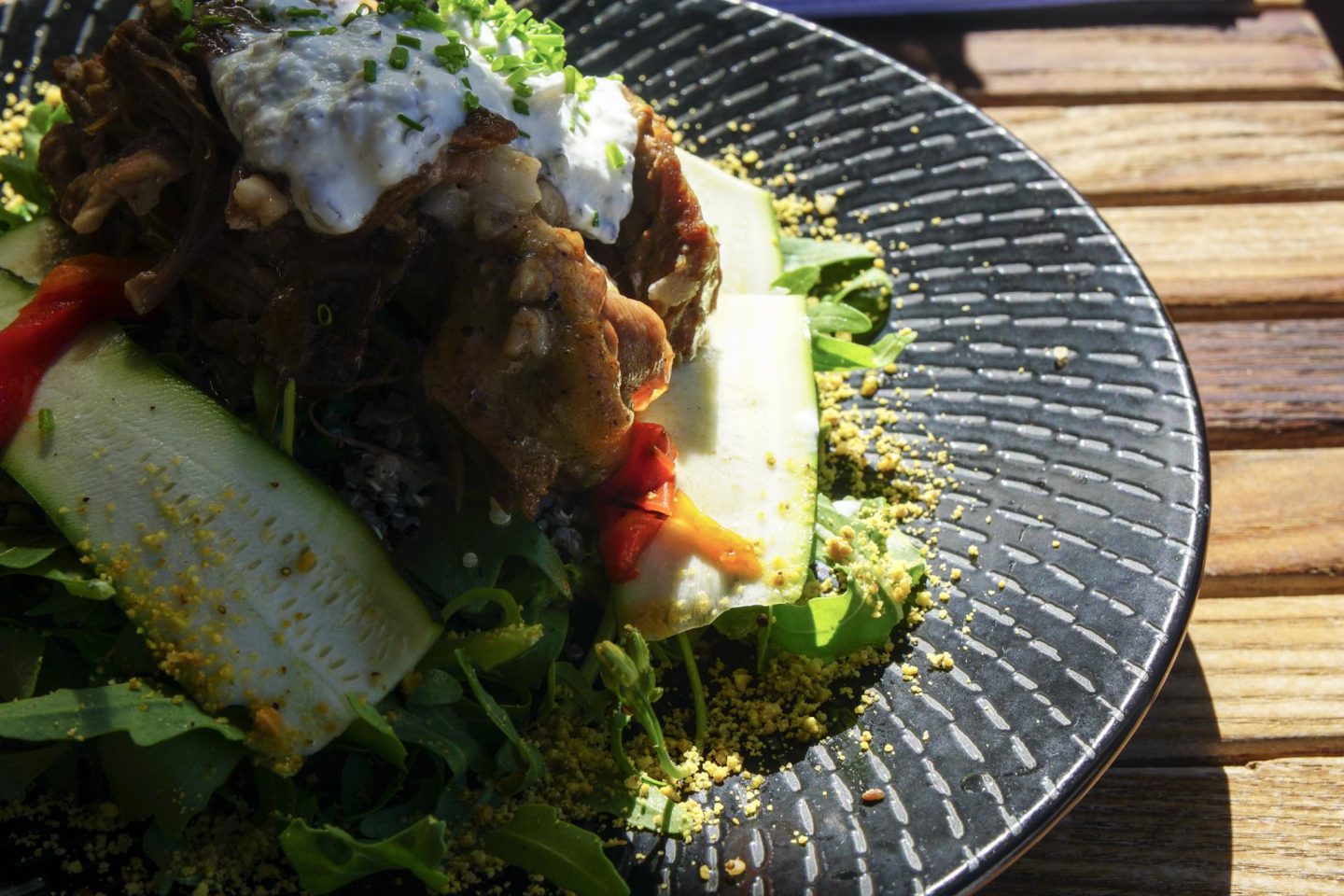 I think I pick places to eat based heavily on their interiors because this gastropub drew me in with the green hanging garden and kept me for the food. Head to Public for a relaxing lunch on the weekend and walk it off around Manuka. 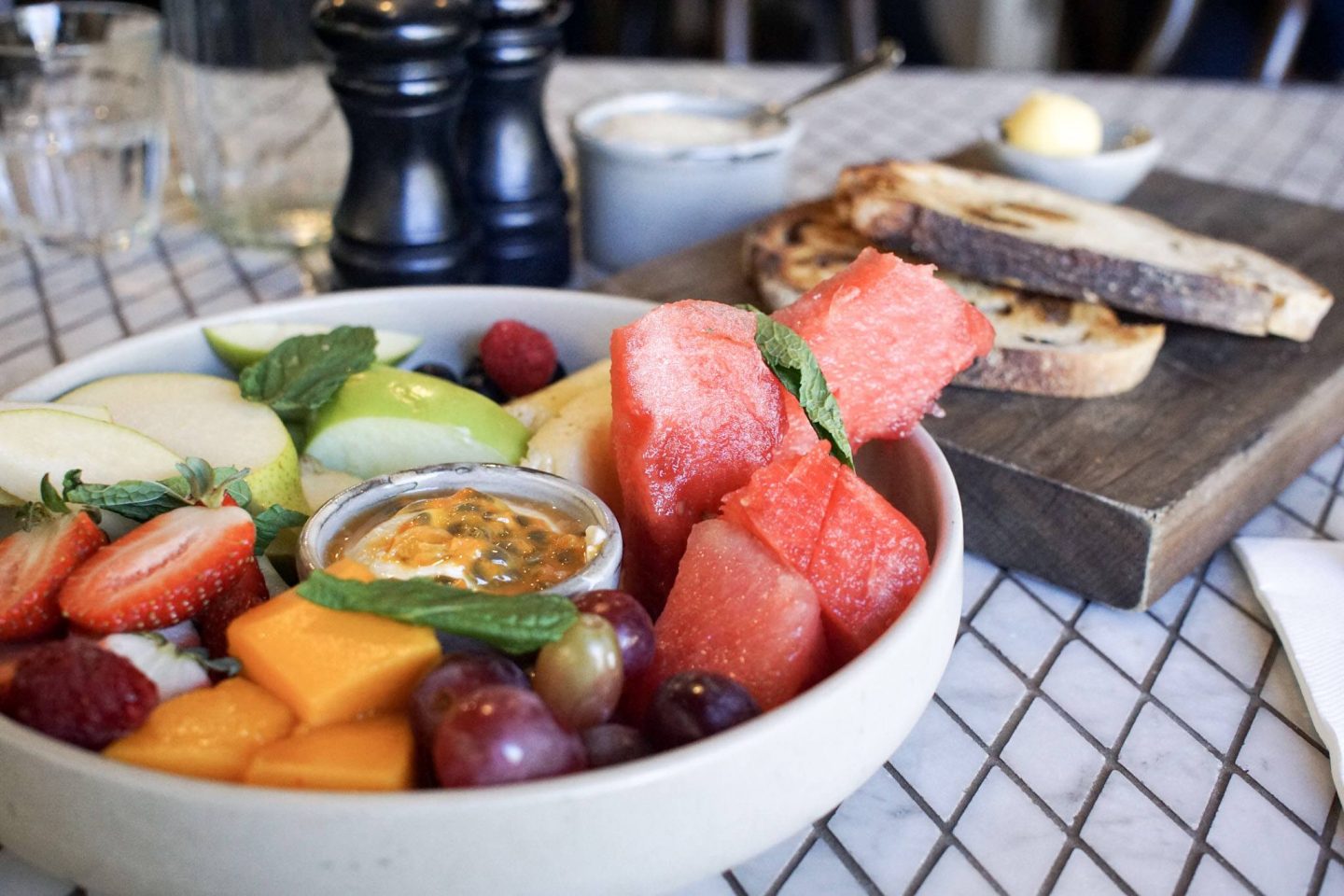 Another Manuka establishment staying on trend in with fresh and clean gourmet menu items is Urban Pantry. They focus on locally sourced ingredients and it’s also not to dreadful to photograph. 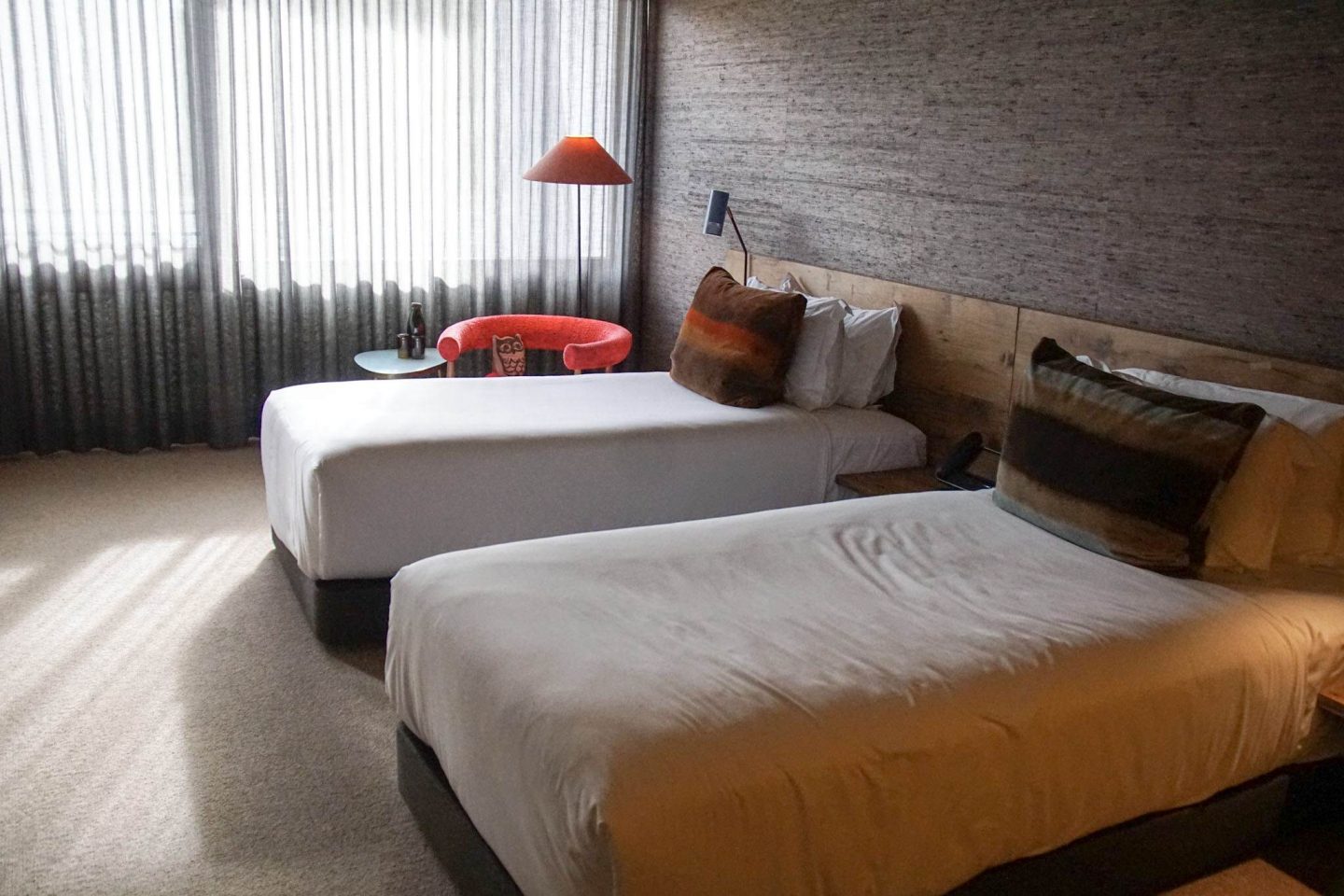 Part of the New Acton area, Hotel Hotel is apparently the place to stay because of it’s trendy restaurant Monster. I was, of course, again, drawn to the hanging garden. I cant say I was terribly impressed with the rooms themselves, they felt like modified shipping containers, but the lobby and restaurants were tré cool. 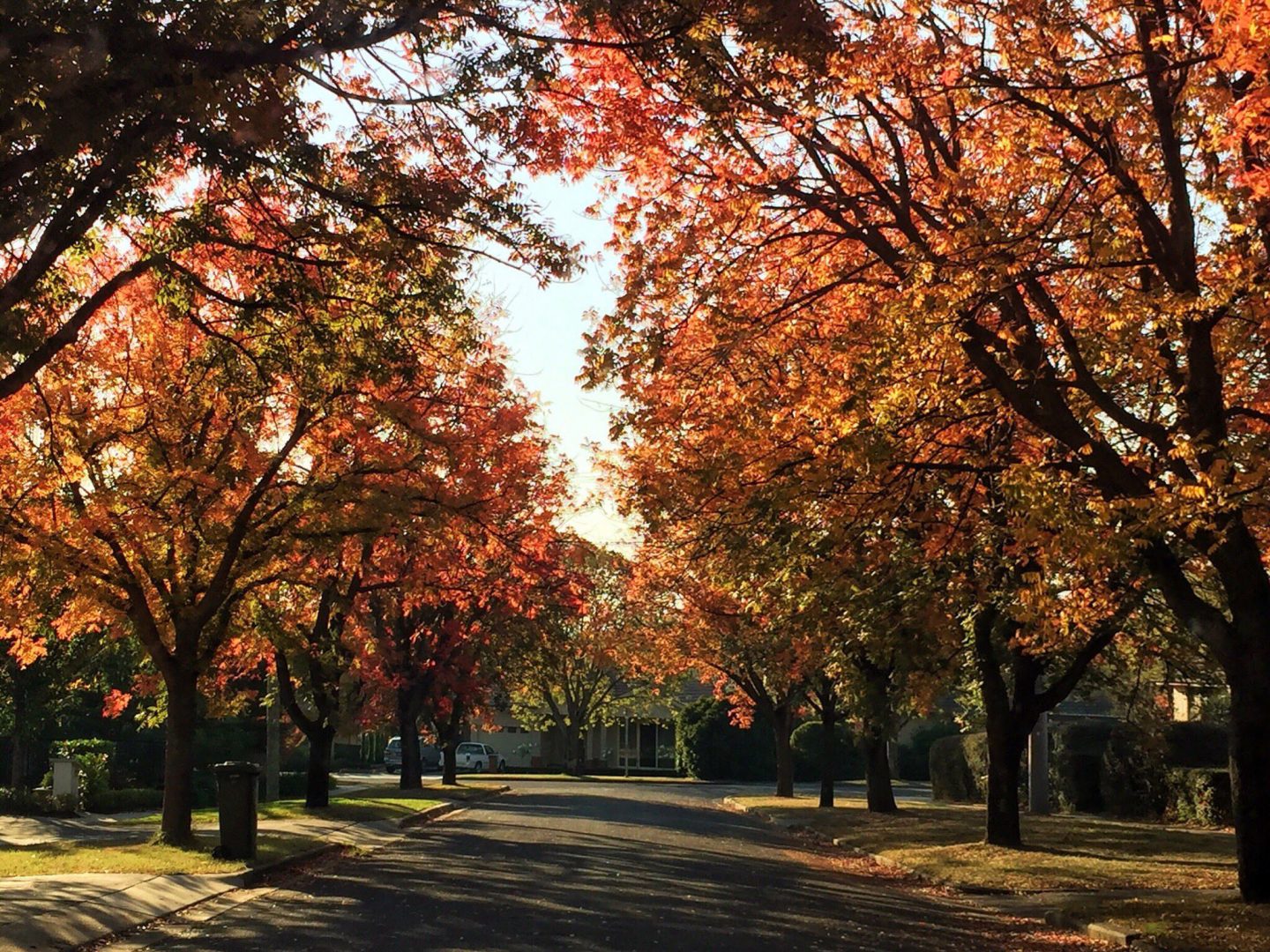